Home » Showers & Parties » Bridal Shower- What is This?

Bridal Shower- What is This? 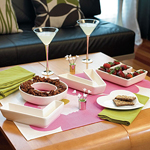 According to the legend the bridal shower appeared a few centuries ago when the poor girl’s family wasn’t rich enough to provide her with dowry. So, the local community decided to “shower” the bride with the necessary items.

Nowadays the close friends and family members from the bride’s side arrange the wedding shower by gathering all the friends to the party in order to help the engaged couples equip their house. The celebration has to be conducted with the same feel it used to have in those ancient times: friends and relatives help the couple settle into the new home by giving all the necessary items.

How to Set the Bridal Shower

Functionality of the bridal shower gifts

Often people tend to give the gifts that could be used in the household. Sometimes the bridal shower invitations indicate the theme of the event like the linen shower. If you are going to attend the linen shower, then the bride-to-be probably expects to receive the household pieces made from fabrics: tablecloths, napkins, furnishing etc, while at the lingerie showers the bride expects to get the lingerie items. 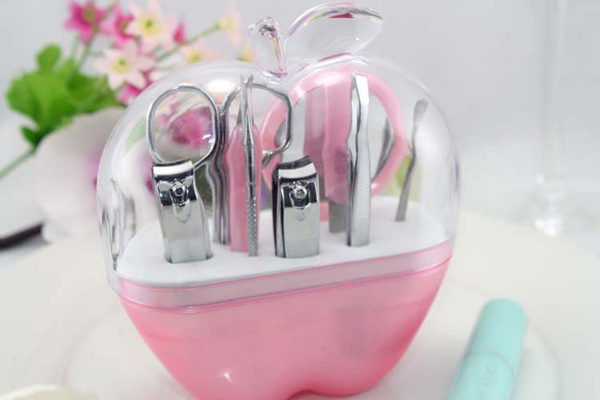 As a rule the maid of honor is responsible for organizing the bridal shower, however this responsibility could be shared by the bride’s friends. Showers are not considered to be as formal as other parts of the wedding planning, however they are hard to avoid. The decision of sending or avoiding the wedding invitations should be based on the level of formality of the bridal shower. Along with the served snacks and drinks there could be an entertainment part like the distinct parts or activities. 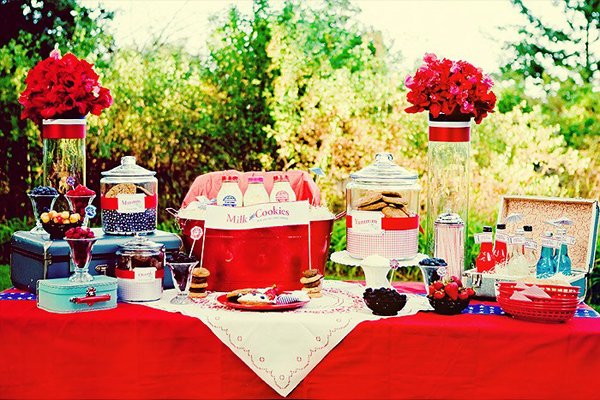 Types of the bridal showers

In fact, you may set the party in the theme of your choice like the bath, bedroom or pantry showers. Another option of the bridal shower theme is the wine-tasting party with the accompanying snacks where the guests are supposed to bring along the bottles of wine etc. 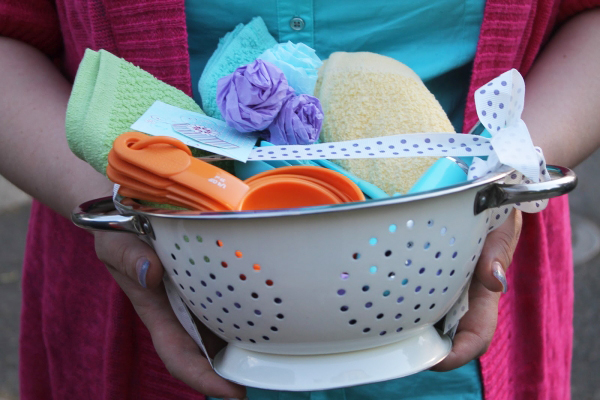 Often the host of the bridal shower asks the bride about the food, drinks, themes and activities of her preference. Besides, before the event, the host might ask the attendants to take part in the bridal shower planning and arranging. For instance, she might have all the guests bring along the cooking recipes, which could compile the cooking book for the bride. 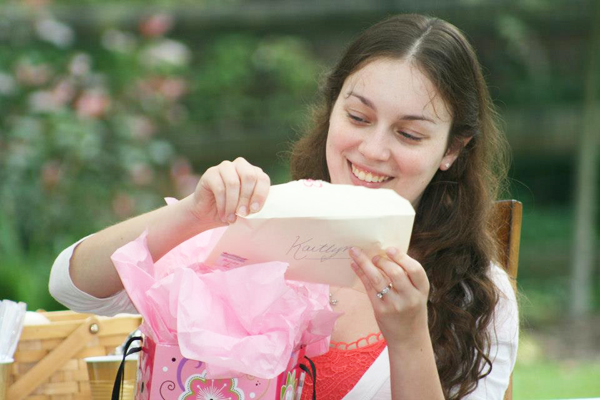 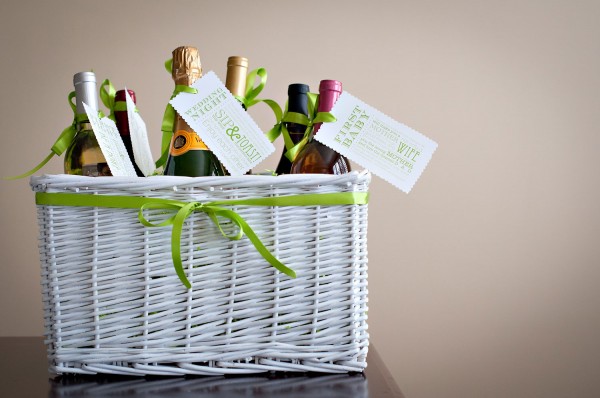