What the Bridal Veil Symbolizes 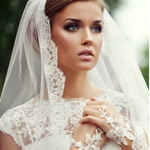 Nowadays the bridal veil became an inalienable part of the bridal outfit. Wedding veil is a widespread headpiece that contemporary brides wear both during the ceremony and sometimes during the reception. But, in fact, the bridal veil has a history behind it, though today brides treat it more as a beautiful bridal accessory. Let’s find out what the bridal veil symbolizes.

The meaning of the bridal veil 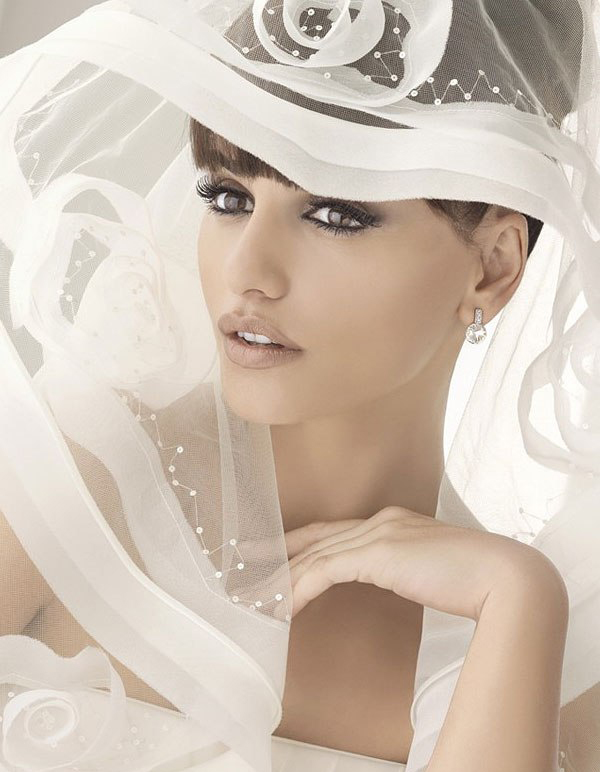 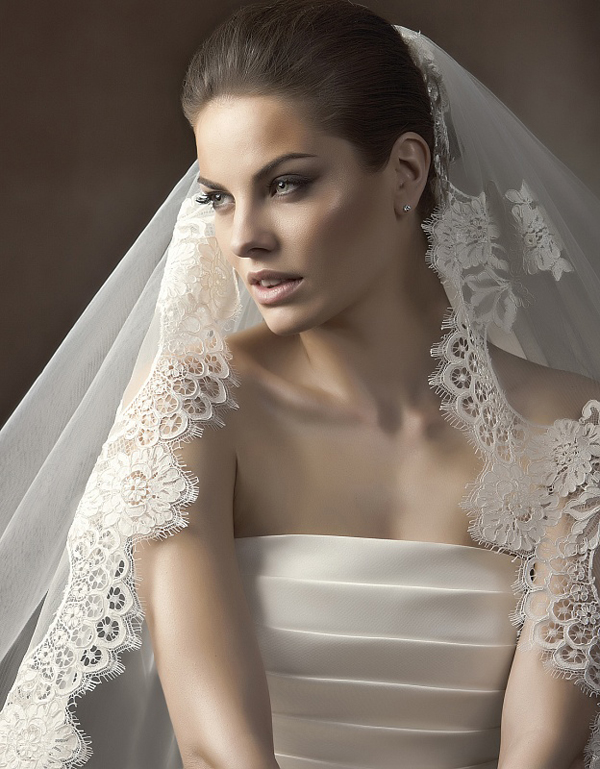 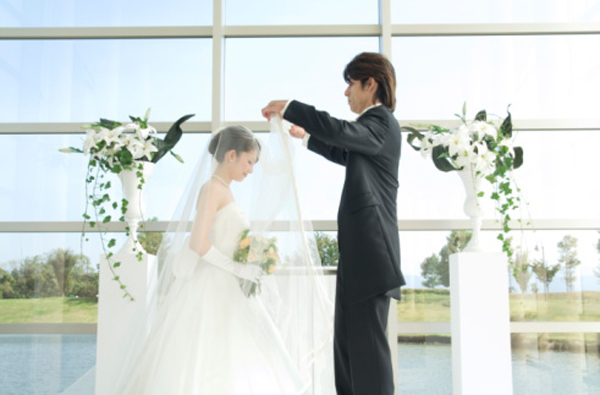 Besides the bridal veil was the symbol of the bride’s inner beauty. So, when the groom marries the bride, whose face is covered with the veil, he states that his love is everlasting regardless the fading of her beauty. 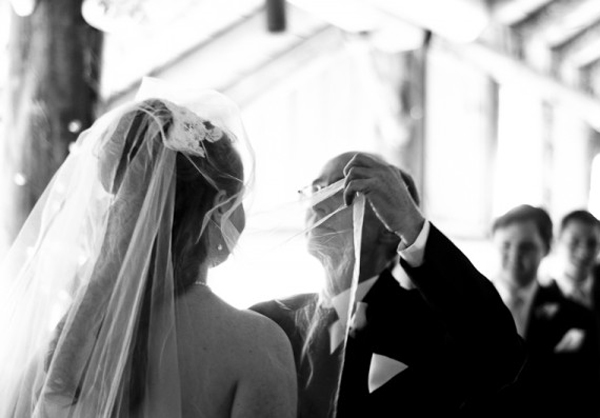 Contemporary traditions
Nowadays brides avoid covering their faces with the veil since the virginity lost its significance. If you still want to demonstrate your purity, cover your face with the veil and lift it during one of the two points of the wedding. Your father is the one who is supposed to lift the veil at the beginning of the ceremony as the symbol of giving away his daughter. 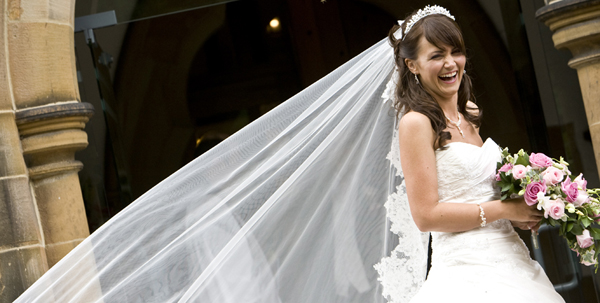 Another way is having the groom lift the veil before he kisses the bride to signify the end of the ceremony. This way he states that he will fully take care of the bride. However some contemporary brides tend to lift the veils themselves as a symbol of the partners’ equality in marriage. 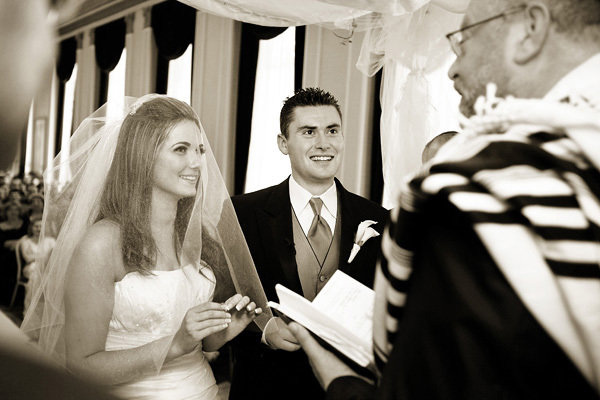