A traditional wedding cake today is a bit different than it used to be and at many places still is. Tiered buttercream or chocolate rings decorated with flowers, food dye drawings, and gold leaf that you see on Pinterest weren’t always a wedding staple. These traditional cakes were for many years the confections that people made just for special occasions including wedding. 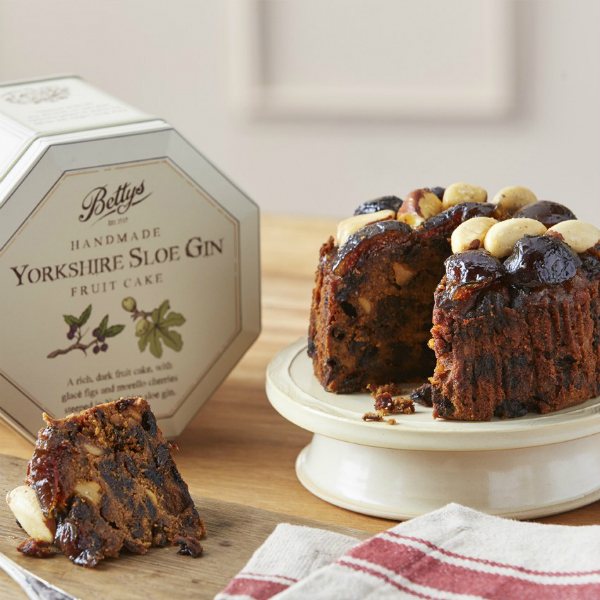 Fruits and nuts went into making English traditional fruitcake that was usually eaten on special occasions like weddings and Christmas that is also popular in Ireland and Scotland. Today the wedding cake is more modern with cheesecake, foam, and other types on offer. But it is still made for Christmas. A traditional Mexican wedding cake is very much similar to a European fruitcake dried coconut, pineapple, and nuts. 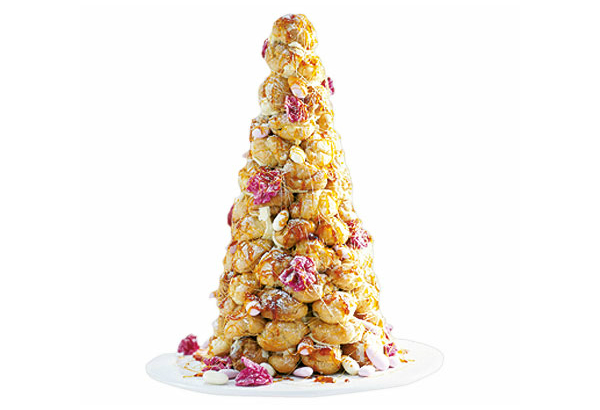 Croquembouche isn’t only complex in the name. The classic French pastry arranged in a tree shape and decorated with glaze and spun sugar is a beautiful towering treat that will not only make your mouth water but also decorate your sweets buffet. 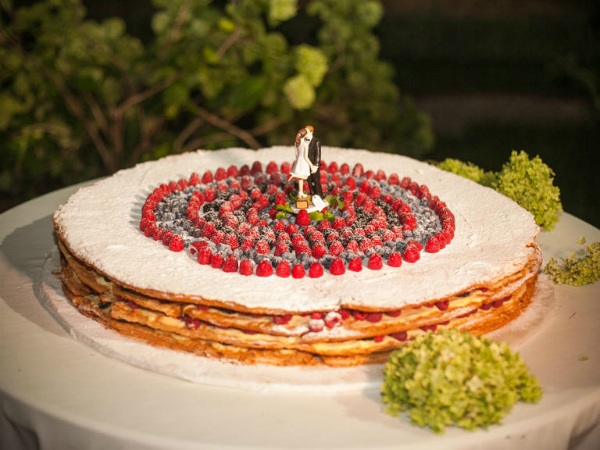 A traditional Italian cake made for weddings is called millefoglie, which means a “thousand layers”, is made of layers of thin pastry filled with cream, mascarpone, or chocolate and topped with berries. Since sheets of pastry are so thin the cake looks like a really fancy sheet cake as opposed to a towering croquembouche that can also be found among Italian traditional desserts that are served at weddings. 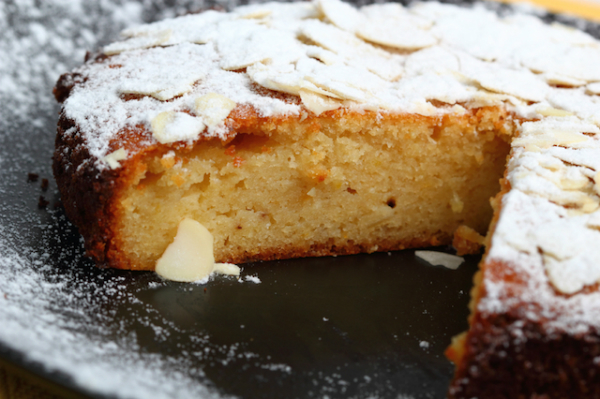 A flourless almond cake is quite popular in Greece weddings. The traditional composition includes ingredients like honey, quince, and  sesame seeds to symbolize commitment. 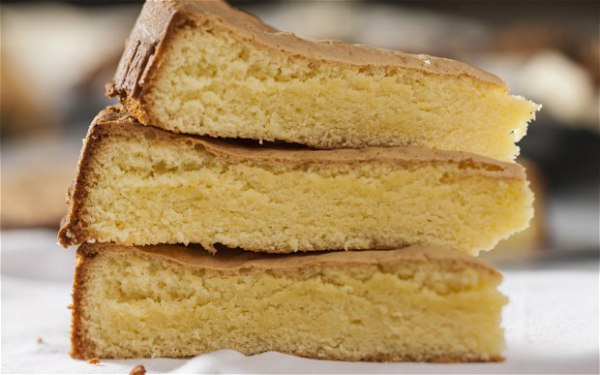 Genoise cake though Italian in origin and name, is traditionally served at German weddings as a wedding cake along with baumkuchen (spit cake) and baumstrudel. The rich nut sponge cake is often soaked in syrup or fondat or ganache and can be filled with marzipan, nougat, or jam. 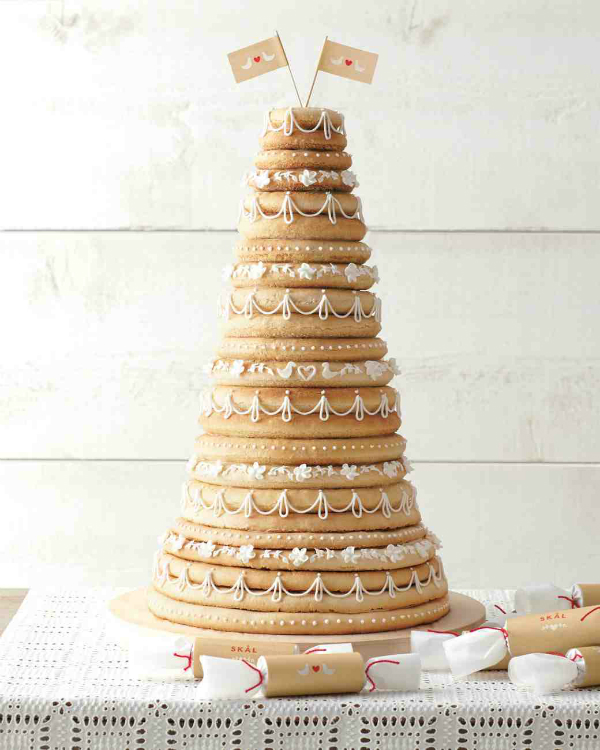 Krasenkake is a Danish and Norwegian traditional cake that’s made out of 18 or more concentric rings decorated with glaze, cream, and flags. But traditionally it was shaped as cornucopia (horn of plenty) and filled with candy, cookies, or a bottle of wine. 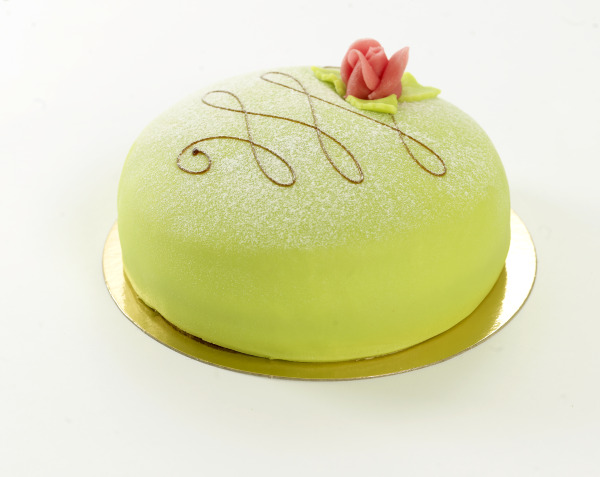 Normally you’ll find a few types of cakes and desserts at a Swedish wedding, but prinsesstårta definitely stands out as most unusual and has become a quiet popular wedding confection. Made of sponge cake, whipped cream layer, and a sheet of marzipan that cover its dome-like shape the cake has different names depending on color of marzipan (prinstårta, which translates as prince cake for yellow and operatårta, which means opera cake for red or pink marzipan). The original recipe for prinsesstårta that was originally named grön tårta (green cake) first appeared in a 1948 cookbook Prinsessornas Kokbok by Jenny Åkerström who was a teacher to three daughters of Prince Carl of Sweden, son of King Oscar II. 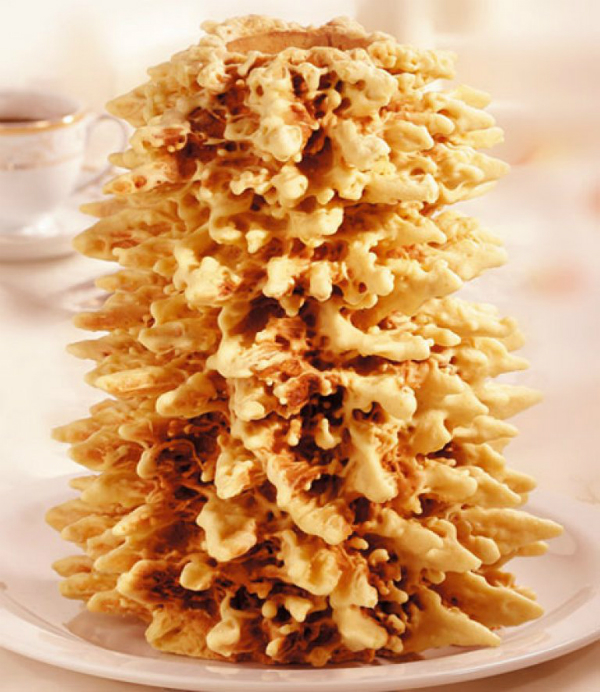 Sakotis is a traditional spit cake of Lithuania and Poland. The sweet cookie-like pastry is spun into a Christmas tree shape and can be decorated with flowers and chocolate but is usually served plain at Lithuanian weddings. 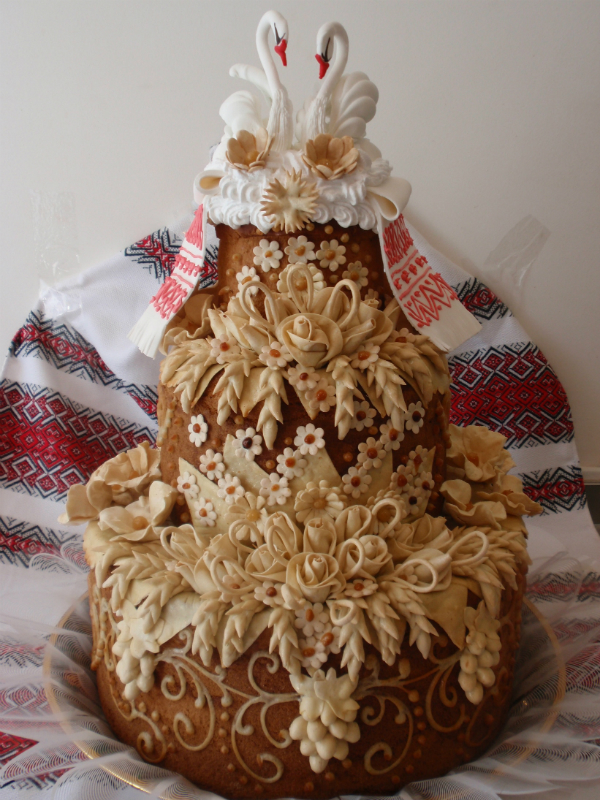 Korovai is not a cake per se but it’s a significant part of the wedding ritual of Slavic people. The traditional bread (always round and usually without tiers) is served to guests and a couple  when they arrive at the wedding celebration. 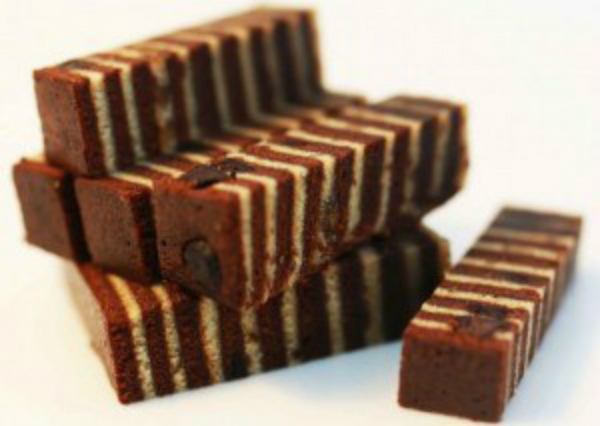 Kek Lapis is a layered confection made for religious ceremonies and weddings in Malaysia. It can be two-toned or very colorful and also include various patterns. 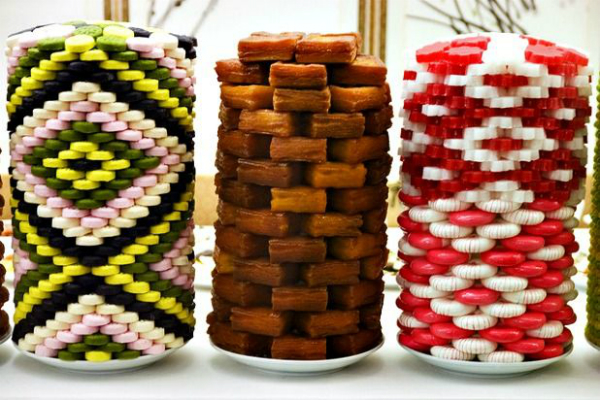 Tteok is a type of traditional Korean sweet steamed rice cakes that are served at weddings and birthdays. As opposed to regular tteok that is a Korean cuisine staple sweet celebratory tteok is made with mung bean, sweet red bean paste, jujube, Korean mugwort, as well as other dried fruits, sesame seeds, and pine nuts.

Chinese traditional wedding cakes are also known as the bride cakes and have been given to bride’s family during Guo Da Li (betrothal) ceremony. They were usually filled with lutes, green and red bean paste and nuts bearing the printed characters – 囍 (double happiness) or 福 (luck) – at the top. They aren’t that known today but you can still find some places that offer them if you wish a more traditional wedding ceremony. 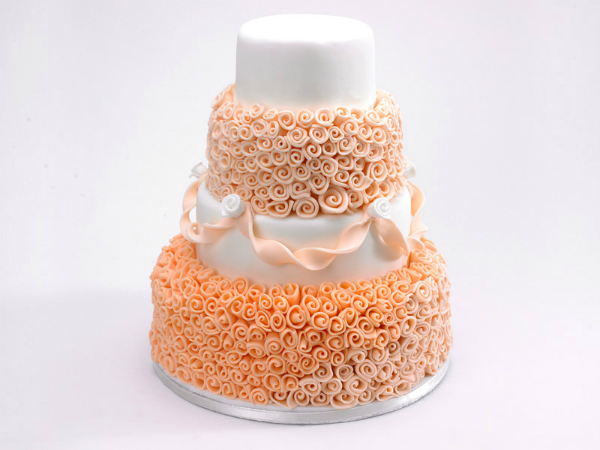 In Japan fake cakes are still a part of wedding tradition. A beautiful tiered decorated cake made of rubber, Styrofoam, and a real layer is used for cake cutting. The real deal is served from the kitchen and is a plain sheet cake. 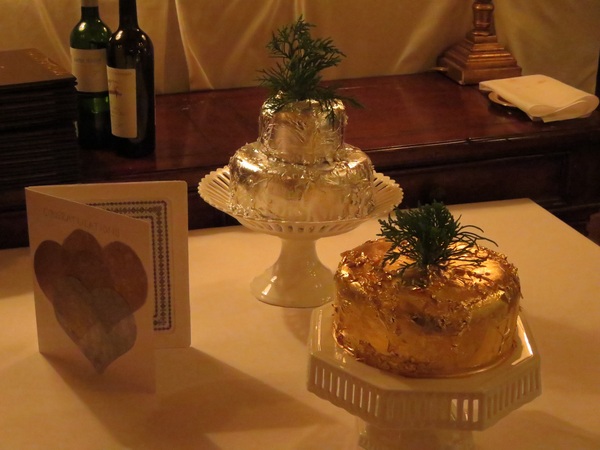 In Bermuda there are traditionally two cakes. A silver tiered cake is considered a bride’s cake and a gold pound cake is groom’s cake topped with a green sapling that symbolizes the couple’s growing love and replanted after ceremony. 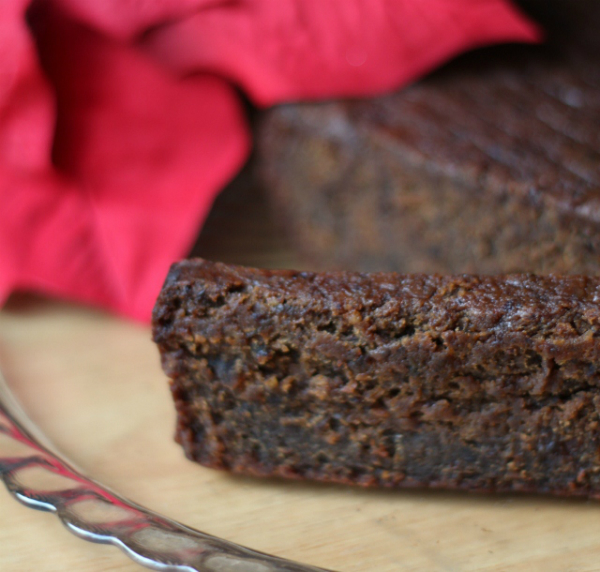 The traditional wedding cake in Jamaica is called a black cake. And aptly so as the darkened texture comes from dense fruit-filled dough. The fruits like plums and raisins are soaked in rum and instead syrup and molasses burnt sugar is used to give it special kind of sweetness. This type of fruitcake is also popular in the Caribbean and West Indies. And in Ireland and Scotland fruitcakes are often filled with brandy, bourbon, or whiskey. 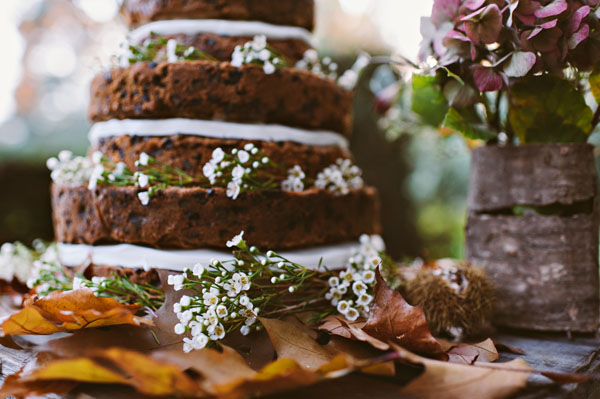