Ideas of the Wedding March Alternatives 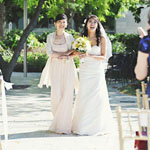 Just imagine your big day: the doors of the room swing are open as you are about to walk down the aisle. However, you have to pick the song that will accompany your during this important moment. In case you don’t want to go the traditional way like the “Wedding March” by Mendelssohn or the “Bridal Chorus” by Wagner, consider opting for the wedding march alternative. Keep in mind that the entrance song is supposed to add the personal touch to your wedding ceremony.

Ideas of the wedding march alternatives

Classical music
If you don’t want to go beyond the mark, consider opting for the classical music. There are plenty of pieces that will suit such a special moment including “Rondeau” by Jean-Joseph Mouret, “Entrance of the Queen of Shea” from “Solomon” opera by Georg Friedrich Handel, which expressed the entrance of the renowned queen at the Solomon’s palace and “Air” from “Water Music in D” also written by Handel. 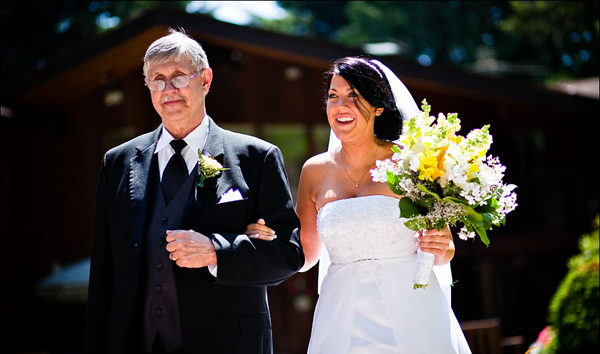 Religious music
Another option is going for the piece that will tribute your religious believes. There is a raw of wonderful old hymns along with the contemporary pieces you could choose from. One perfect alternative is the “Doxology” also called “Old One Hundredth”. Another option that will sound perfect during the bride’s entrance is “To God Be the Glory” by W. Howard Doane. As for the contemporary religious songs, consider opting for “The Prayer” by Celine Dior and Andrea Bocelli and “Agnus Dei” by Michael W. Smith. “Household of Faith” by Steve and Marijean Green is another inspirational Christian song that say about the prayer for the newlyweds and their marriage. 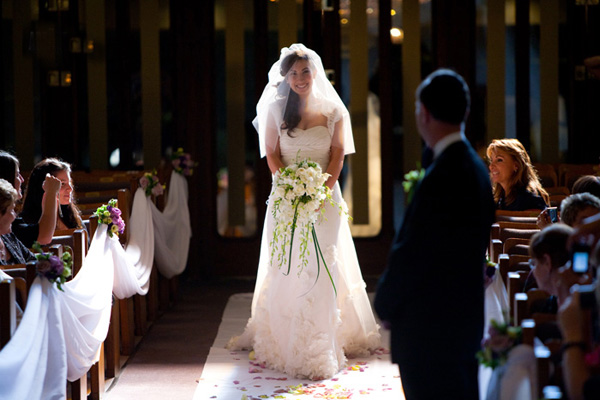 Popular songs
In case you and your fiancé have the song that has a special meaning for you, you can go for the popular modern song for your entrance. One song with the nostalgic feel is “Sunrise, Sunset” from the musical “Fiddler on the Roof” by Jerry Bock. Another option is the “Wedding Processional” from “The Sound of Music” by Oscar Hammerstein and Richard Rodgers. If you prefer rock, consider selecting “The Rain Song” by Led Zeppelin. 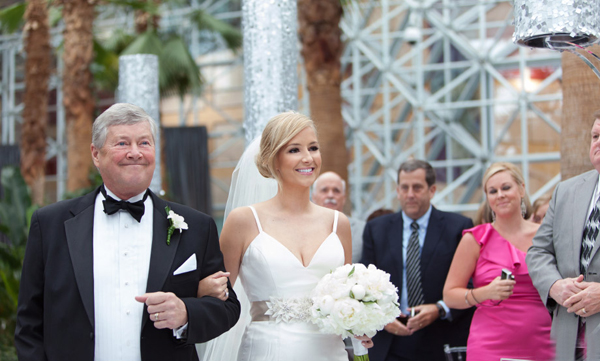 Modern twist
If you belong to those brides that are not afraid of experimenting and looking extravagant, you might want to opt for the contemporary trend- dancing down the aisle accompanied with the modern song. Often the couples engage the bridal party in the thrilling and surprising dance. The most notable implementation of this idea became the YouTube sensation- the couple walked down the aisle to “Forever” by Chris Brown while dancing elaborately. 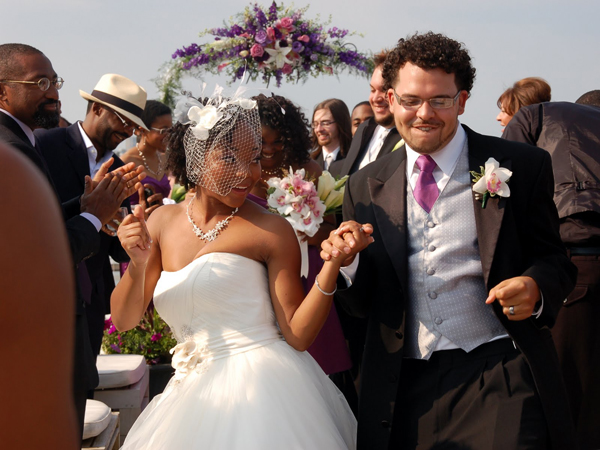